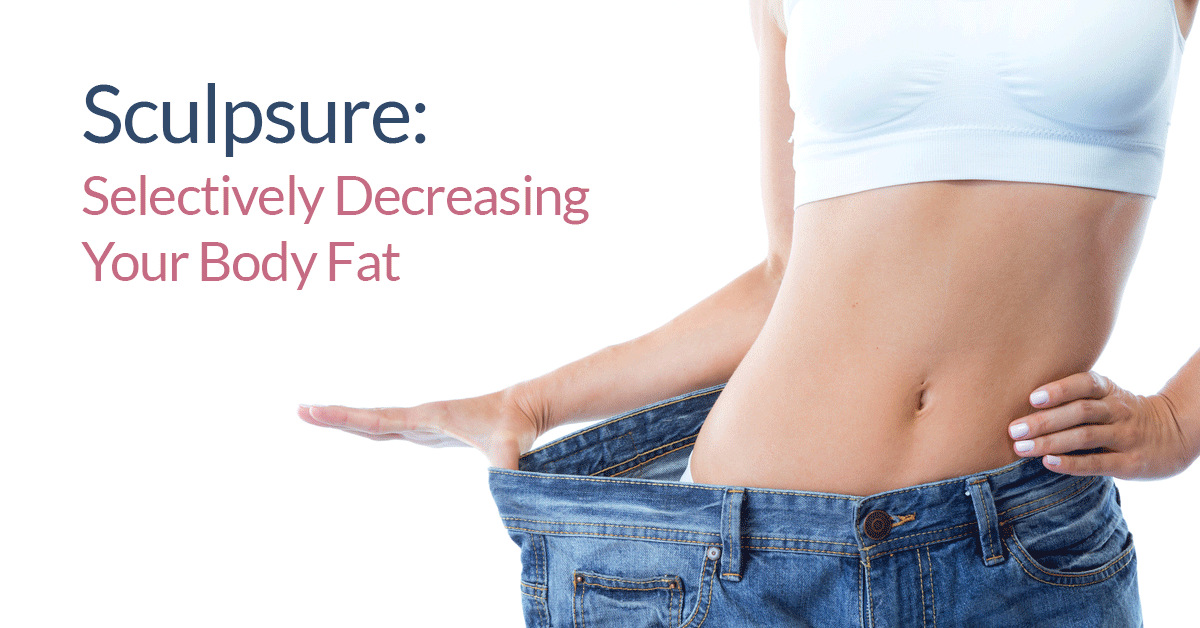 There are basically two types of technology to assist you in decreasing your body in select areas. There are invasive techniques such as liposuction and the more advanced Smartlipo and other modalities. These require small incisions and directly damage the fat.

They can be done in the office under local with oral sedation or with regular liposuction and other variations on this – in the Operating Room under general anesthesia. The recovery is quick and you can return to work the next day or in just a few days.

This is in contrast to procedures that remove both fat and skin – such as a Tummy Tuck or Arm-Lift, etc which need to be done under general anesthesia in the operating room and require around 10-14 days away from work.

The two main non-invasive techniques that are popular now are Coolsculpting and Sculpsure. No incisions are required and treatments are provided in the office without any anesthesia – though we now provide Nitronox to make Sculpsure even easier the patient.

How Does Coolsculpting Work?

Coolsculpting, as the name implies, uses freezing to damage fat cells. Coolsculpting has the advantage of excellent name recognition, as they were first to the mainstream market and they invest heavily in marketing – both to physicians and the general public.

I have several concerns about Coolsculpting.

First, I question their effectiveness. I have seen a large number of patients in my office, after having the treatment done that have been disappointed, – they feel it was both expensive and did not yield any results. However, this is not a very scientific way to assess the technology since I didn’t have the benefit of seeing their before and after photos, nor their before and after weights.

Yet, before I purchased my Sculpsure laser, I did look carefully at the reviews on a larger, more objective site, Realself. I felt that there were a very large number of negative reviews about technology, not yielding any improvement.

I have additional concerns.

How Does Sculpsure Work?

This is the newer technology to reduce stubborn fat anywhere in your body. This technology came out years after the coolsculpting and I believe it is radically different and better (I could have bought either machine 2.5 years ago but I intentionally selected the Sculpsure machine).

Sculpsure uses 4 paddles (each paddle is about the size of a small cell phone), which can be placed just about anywhere there is fat. They send out laser light (around the 1060 wavelength)  which penetrates the skin and heats and destroys the underlying fat (amazingly, it is safe for any skin color).

This works because fat has a poor blood supply compared to bones and muscles and the laser heat energy kills fat cells. The melted fat is then safely absorbed by your body.

How Many Treatments Will I Need?

You need to treat the area at least twice, 4-6 weeks apart. Since each treatment session only takes 25 minutes, you can treat several different body parts on the same day. For thicker areas of fat, you will want to do more than 2 sessions.

I have even had my own flanks/love handles treated with a nice improvement (according to my wife!!). Due to Sculpsure’s non-invasive nature, you can drive to appointments. I do recommend that you eat and drink something before doing your Sculpsure session.

You will definitely feel the heat of the laser – more in some areas than others. In addition, some people will feel it more intensely compared to other people. I always have one of my master estheticians present at the treatment.

We use a cooler to make you more comfortable. In addition, you can take up to four, one-minute cool breaks per 25-minute session. This means that the esthetician pushes a button and the paddles go from being quite warm to very cold (somewhat analogous to being in a hot jacuzzi on someone’s deck in the winter, feeling super hot and then standing up in the cold winter air to cool off).

I had my flanks treated twice when we first got the system and I was the last patient of the day. Immediately following my treatment session, I went directly to the gym and worked out for an hour with no problems.

Very recently, I just purchased the Nitronox system which allows you to take some inhalations of nitrous oxide with oxygen (think “laughing gas”) which makes the treatment even easier for those who are more sensitive to any discomfort. After inhaling the gas, you can still drive.

What Are The Most Common Areas Treated?

How does this compare to more invasive procedures such as Smartlipo? Smartlipo is going to be more aggressive than any non-invasive technique, but it does require small incisions and more time at the office. Smartlipo however only requires a single treatment.

What to Also Consider When Undergoing Sculpsure Sessions

Sculpsure (as well as any other “spot treatment” to reduce fat in a specific area) is ideally combined with a diet which will reduce your overall total body fat. I am a huge fan of intermittent fasting and ketone supplements. Dieting is far more important than exercising but clearly, it is best to do both.

Dieting is going to be more effective at reducing total body fat, but exercise is what will give you a nice muscle tone and has great health benefits. The advantage of doing Sculpsure (or Smartlipo) when you are in the midst of dieting and exercising, is that it helps motivate you and also is likely to give you a much more dramatic change than with dieting alone. 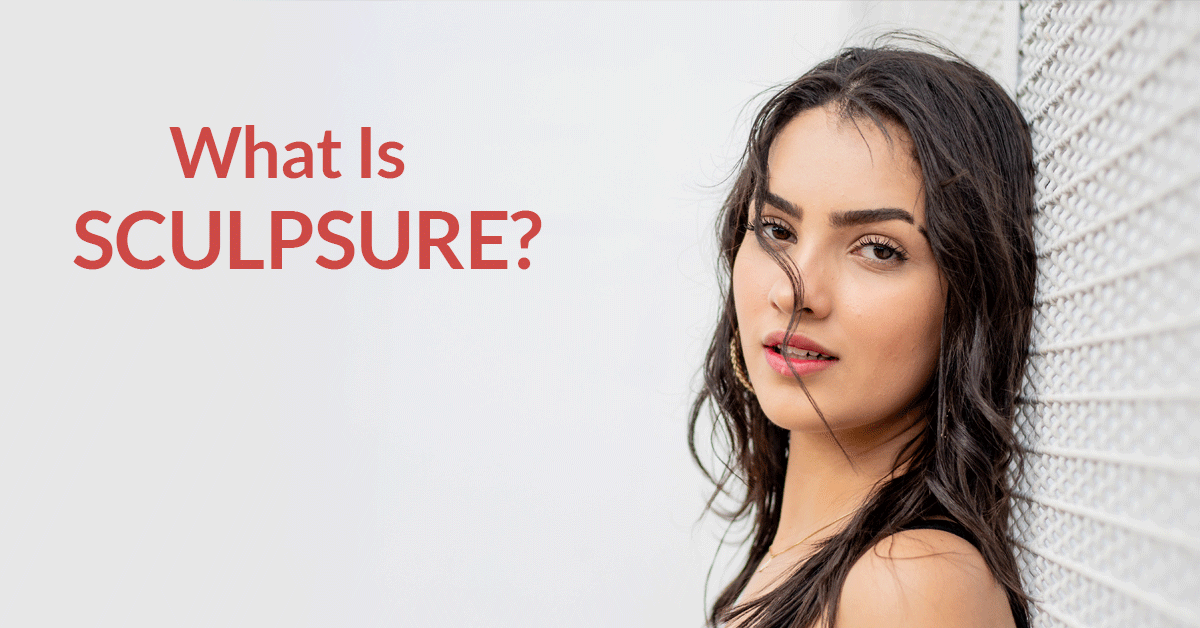 SculpSure Guide – (Everything You Need to Know) 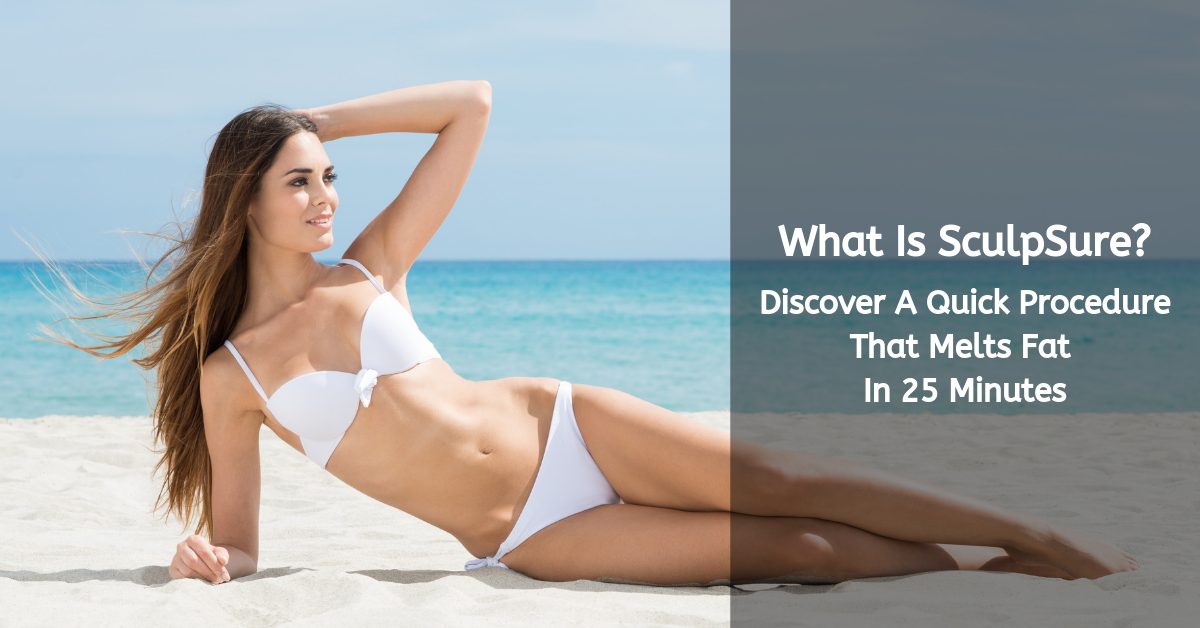 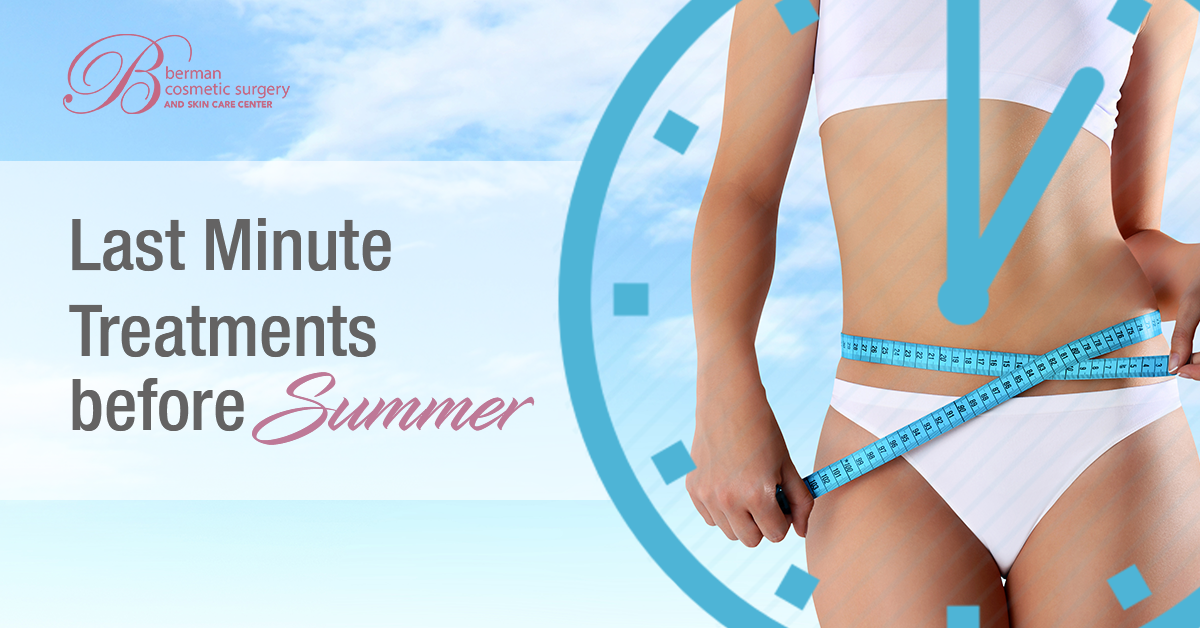