As a member of the American Society of Plastic Surgeons, Dr. David E. Berman is a highly trained surgeon with a distinguished track record. Dr. Berman is an acclaimed plastic surgeon who is triple board certified in general and plastic surgery, both in Canada and the United States. Dr. Berman studied Chemical Engineering at Stanford University before returning to Canada to begin his medical journey at Queen’s University. Following his graduation from Queen’s University, Dr. Berman studied and trained at Memorial University in Eastern Canada. It was during this time that Dr. Berman received his first board certification in General Surgery. Dr. Berman furthered his education in Charlottesville at the prestigious University of Virginia where he completed his plastic surgery residency as well as two additional fellowships, in burns and microsurgery. After investing nine additional years in surgical training, Dr. Berman received his second and third board certifications. Dr. Berman is an Allergan Partner Privileges member, has been named a RealSelf Top Contributor, and received certification from The Royal College of Physicians and Surgeons of Canada.

Dr. Berman has been working in private practice since 1990. He began working in Toronto, Canada and has since relocated to Northern Virginia where he has been in private practice for more than 20 years. He achieved international fame in 1993 when he reattached John Wayne Bobbitt’s famous missing genital. He has appeared on numerous TV shows and has been in many magazines and newspapers. He now focuses entirely on cosmetic matters. Dr. Berman has a 4.8 rating on Google My Business and over 350 positive reviews on RealSelf, which is indicative of the superb care and attention he gives to each of his patients. He offers a full array of the most advanced and cutting edge cosmetic surgical techniques ranging from minimally invasive procedures to extreme makeover surgeries. Dr. Berman routinely shares  his personal phone number with patients prior to surgery in order to allow them to ask as many questions as they need to feel comfortable before or after surgery. From the initial consultation through recovery, Dr. Berman’s patients feel confident knowing that they are in his care and are given his undivided attention. 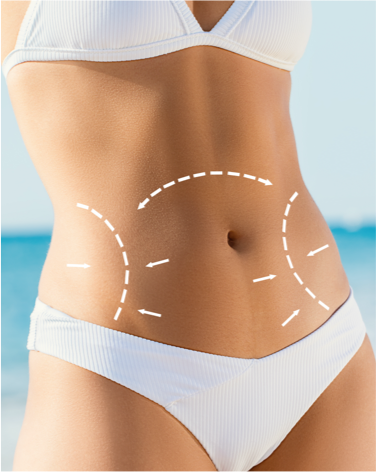 Plastic surgery is about transformation. Your body is transformed. Sometimes it is in more subtle way such as with a Botox injection or a fillers. Other times, it is more dramatic, with a Tummy Tuck or Breast Augmentation. A change is brought about externally and this will always lead to some internal changes. This is what makes plastic surgery such a powerful experience. It can lead to greater self confidence and this can manifest itself in all relationships – not only with loved ones, but with colleagues in the workforce, clients, friends and most importantly with yourself. 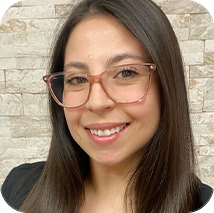