There are a lot of reasons more men are getting cosmetic procedures. Probably the largest reason is cultural. It is simply more culturally acceptable for men to do things to improve their appearance these days, other than just going to the gym to exercise. In addition, as techniques become less invasive, it makes it much more possible for them to do procedures that no one will know about. As a society, we are also blurring the boundaries more and more around what is strictly female and strictly male behavior. Cosmetic procedures are a natural extension from this blurring of the lines.

What are the top male cosmetic procedures?

The most common surgical procedures in my practice are Smartlipo (laser liposuction) and male breast reduction (gynecomastia). Less common for men in my practice are tummy tucks for those with undesirable loose skin. For those concerned with excess skin or fat in the neck area, I feel that I can deliver the best results using Smartlipo over Kybella or Sculpsure.

Have questions about cosmetic procedures for men? Please call my office at 703-406-2444 to schedule a private, complimentary consultation with me. 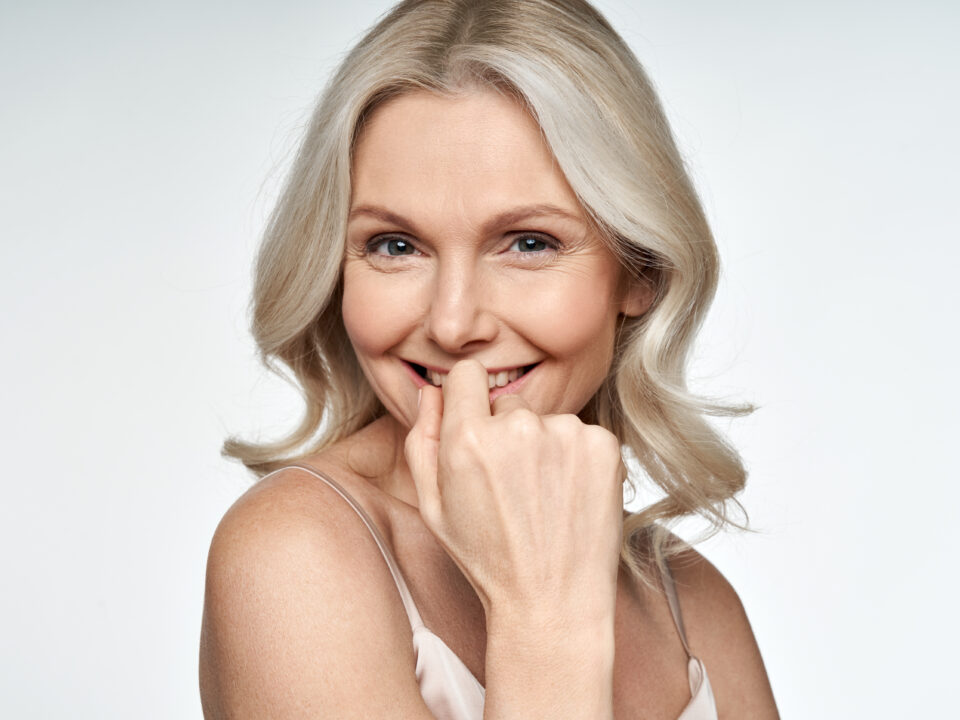 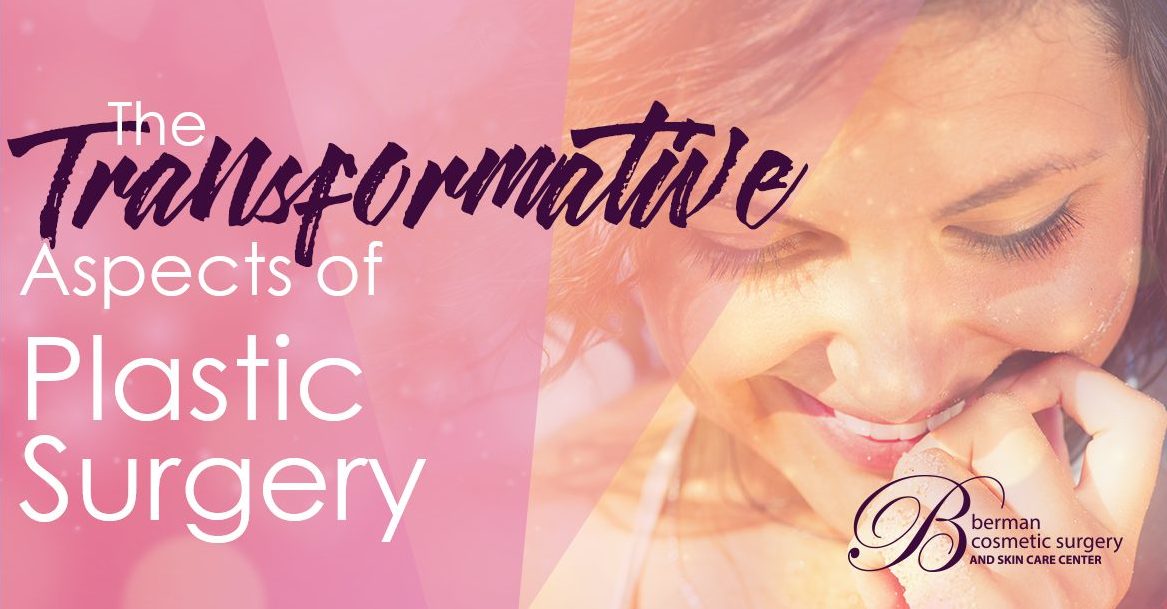 The Transformative Aspects of Plastic Surgery