Why PicoSure is So Popular in Asia 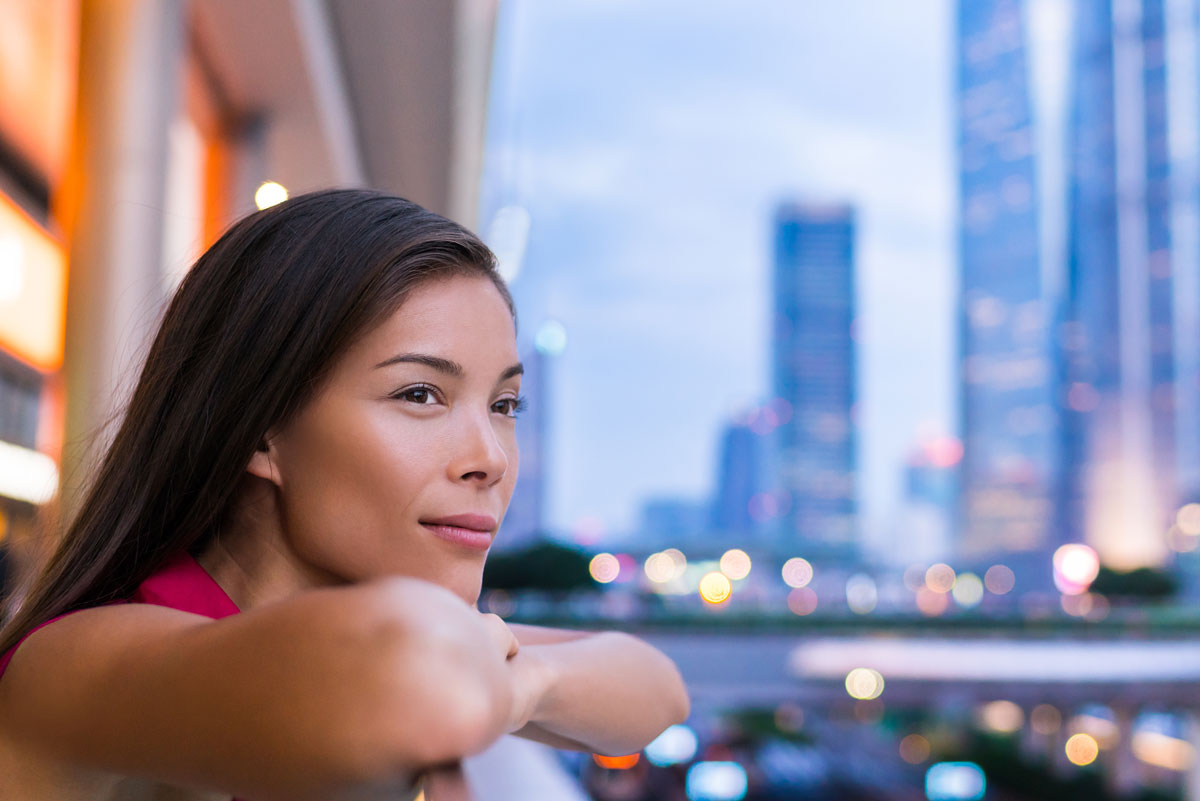 Most women over the age of 35 years old have some level of irregular pigmentation on their face. Those who do not likely have amazing genetics or little sun exposure to thank. As we age, the irregular pigmentation spreads from the face and forehead to the neck, chest and hands. It is an even greater concern in the Far East due to cultural reasons and because it seems to be even more noticeable and harder to hide with makeup.

The Picosure laser has become incredibly popular in the Far East – the biggest reason being that Asian skin is prone to hyperpigmentation from unsuccessful treatment attempts. Just yesterday, I saw a woman from Laos who has significant hyperpigmentation. She tried the Fraxel laser last summer and it the hyper pigmentation even worse. It has not improved, despite a plethora of skin care products. The reason for this is because most lasers create an inflammatory response and this leads to further increased pigmentation. The skin is essentially saying, “I have been injured” – and responds by healing the area with too much inflammation, leading to hyperpigmentation.

The Picosure laser fires 1,000 times faster than other lasers. It is so quick that there is very little inflammation, little to no downtime and much less risk (nothing has no risk) of responsive hyperpigmentation.

Women should plan on 3-6 treatments, each spaced a month apart. It is a good idea to pre-treat with 4% hydroquinone products (HQ), which we carry, to decrease the risk of hyperpigmentation. Any active agents, such as HQ or Retin-A or glycolic/lactic acid etc, should be stopped 3 days before treatments and can be resumed the following day. A great sunblock is imperative. Hormone treatments, such as birth control pills, should be avoided.

Want to discuss PicoSure and what it can do for your skin? Call my office at 703-406-2444 to schedule a private, complimentary consultation. 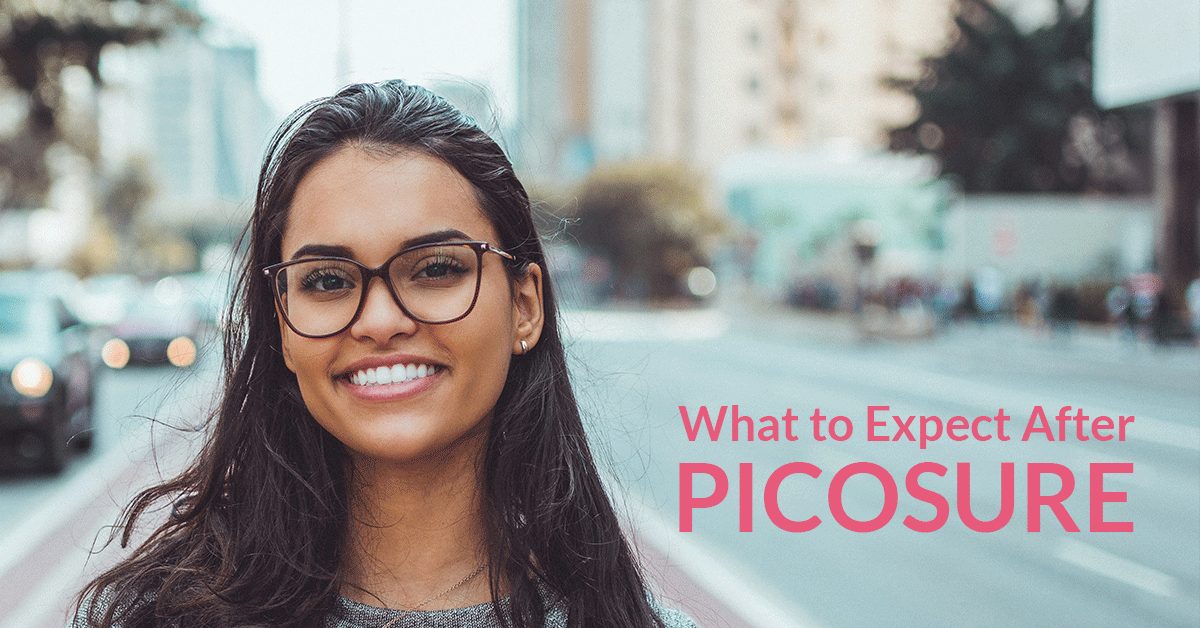 What to Expect After Picosure 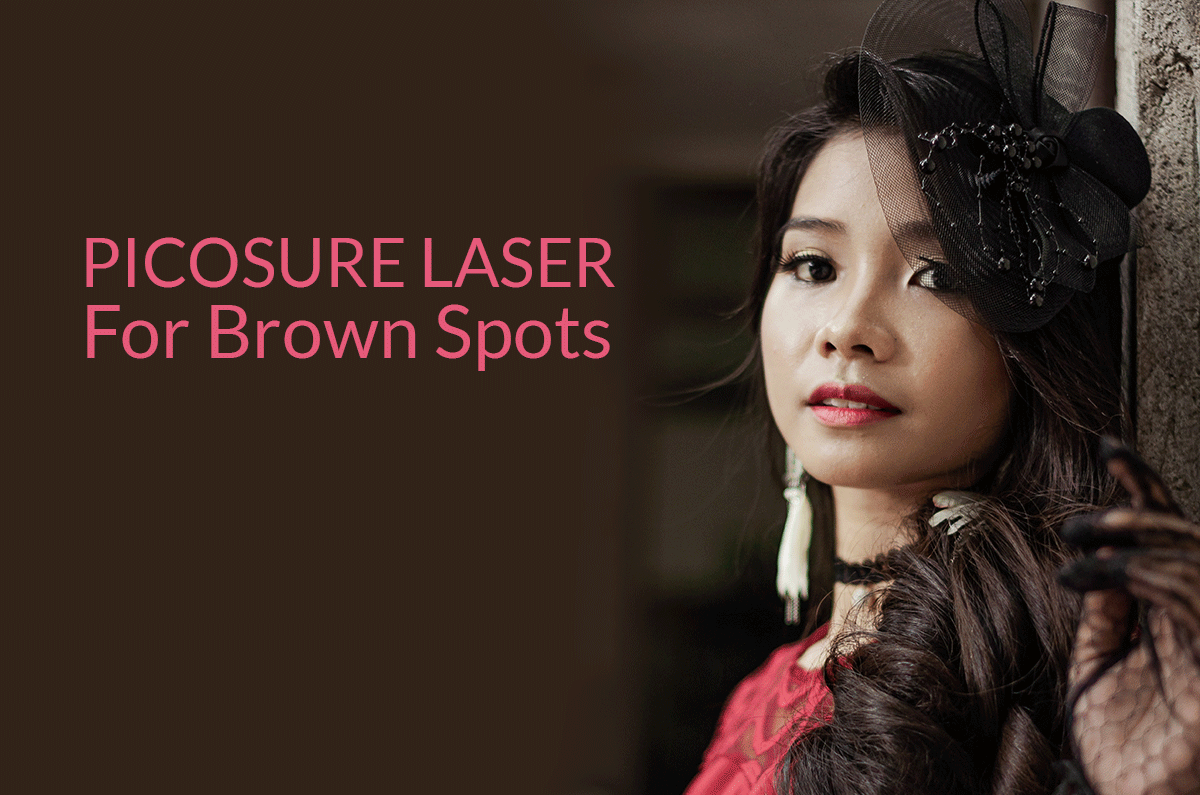 What is the Process for Tattoo Removal with PicoSure? 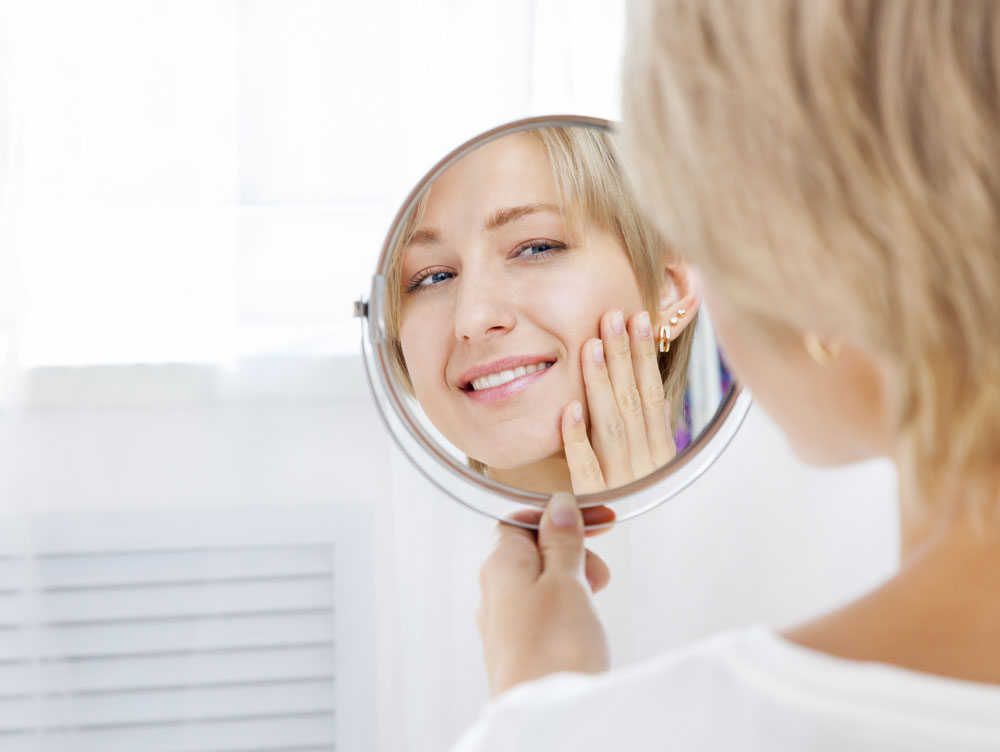