Gynecomastia and Link to Risperdal/Invega Medications 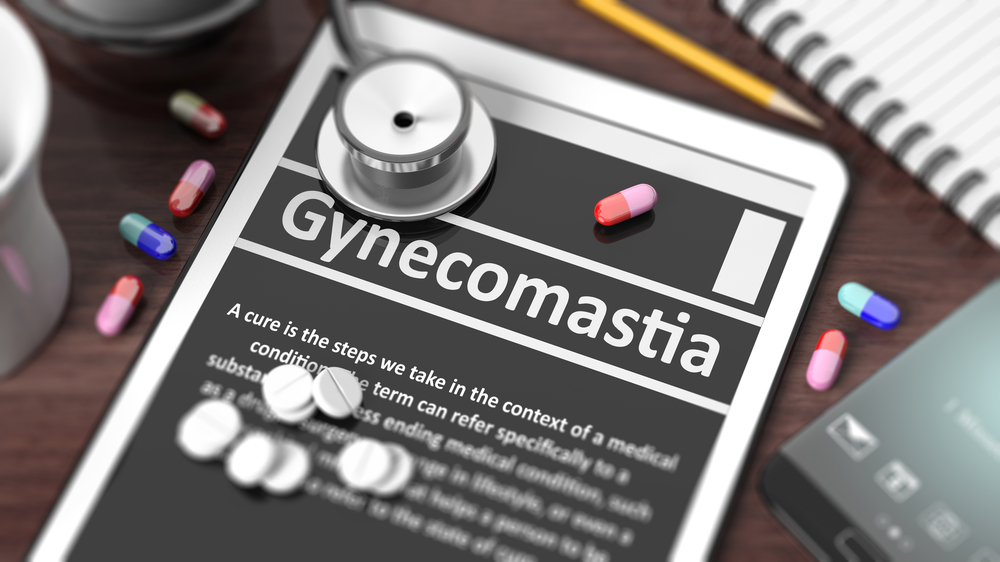 The vast majority of men that come to plastic surgeons for treatment of gynecomastia have what is called “idiopathic” gynecomastia.  This is fancy medical jargon, meaning that we really have no idea why this man developed male breasts that are larger than normal.  A medical literature search will reveal all sorts of strange and rare causes, including specific tumors. But for the average healthy male who develops bilateral gynecomastia, beyond asking about excessive marijuana use, major weight gain, steroid, drug and alcohol use, there is little point in an extensive medical work-up. Conditions such as liver failure will be obvious from their medical history.  In addition, patients with major medical problems don’t usually request cosmetic plastic surgery.  Regardless of the cause, the problem of gynecomastia will not go away without removing the excessive tissue in the breasts.

Not surprisingly, there is a very large range in the degree of breast enlargement in those men who present for treatment.  Some men have very little extra tissue, while others, if they were women, would fill a C or even a D cup bra.  What is common to all of these men is a deep sense of being very self conscious.  Almost all of these men will avoid taking their shirts off at the pool or the beach.  They would never dream of cutting the lawn with their shirts off.  Even around their partners or children they may feel uncomfortable.

In 1993, two medications, Risperdal and Invega, were approved for treatment of adult schizophrenia.  By 2006, the use of these two drugs was expanded.  Today, these medications have been used to treat schizophrenia in adults and children, bipolar, autism, ADHD, insomnia, and depression. It works by blocking dopamine.  Unfortunately, this causes the pituitary gland to produce more prolactin.  This may cause an actual increase in glandular breast tissue in males (not just an increase of fat ,which is the usual case in most other causes of gynecomastia).  It is more common in children and teenagers – sadly, the age when they are much more self conscious about their bodies.  Furthermore, these drugs can cause very enlarged breasts that can also be asymmetrical.  Not surprisingly, there has been an abundant number of lawsuits that have been settled, both in and out of the courts, between Johnson & Johnson and the plaintiffs who have suffered these side effects.

Those who have developed gynecomastia as a result of the above drugs will almost certainly require surgery for correction.  However, the usual small periareolar incision that is normally used for “routine” gynecomastia, may not be adequate.  An “anchor” type of incision, or maybe even a free nipple graft, may be required.

The best advice I can give is to see a board certified plastic surgeon for an assessment. 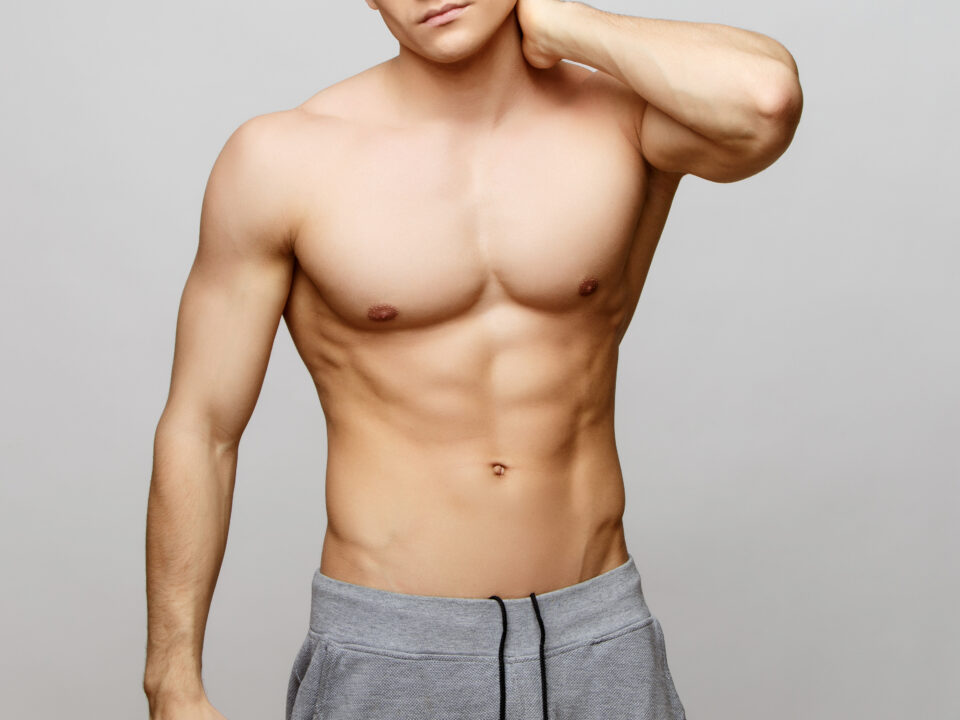 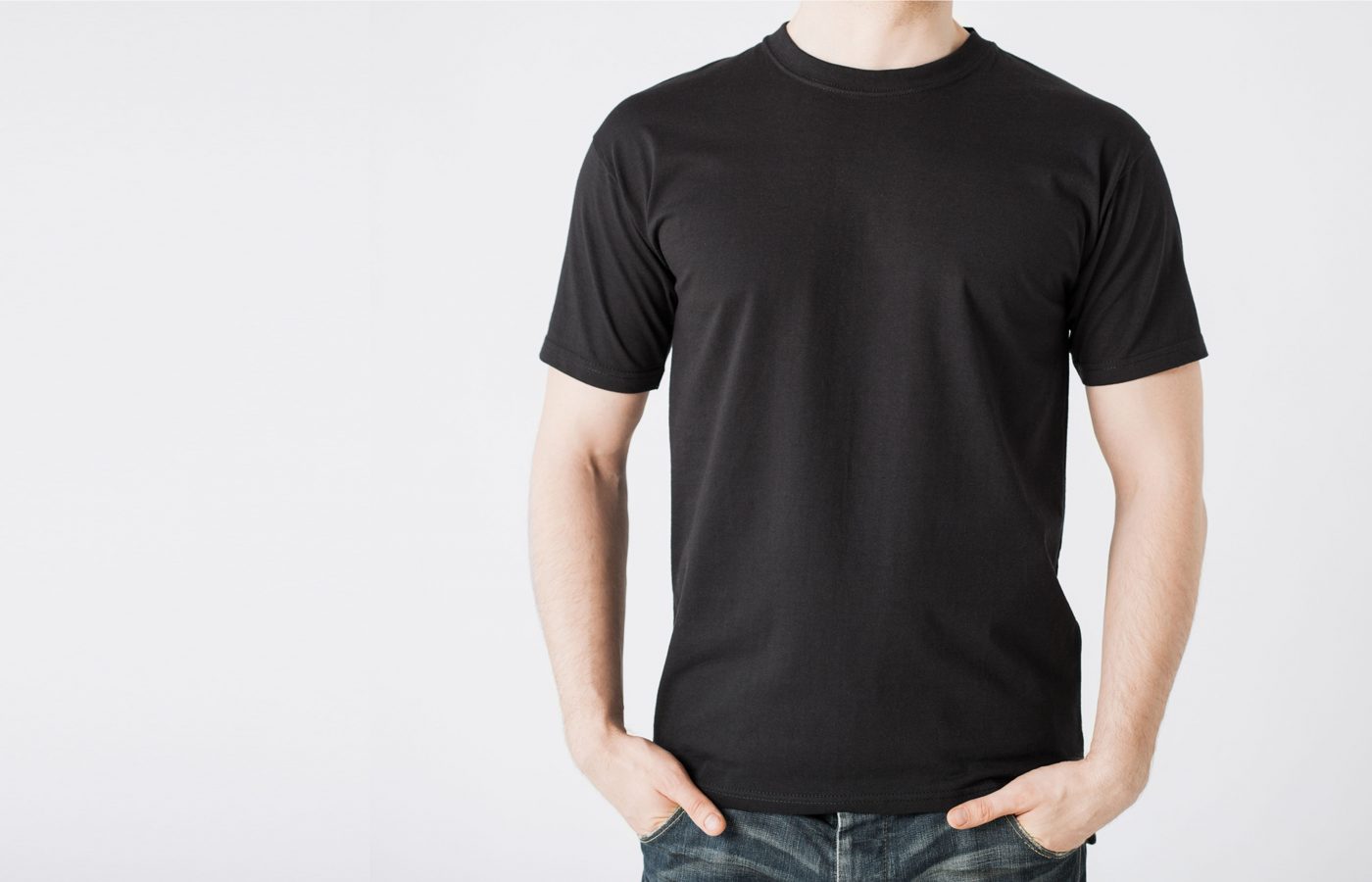 Who is a Good Candidate for Male Breast Reduction 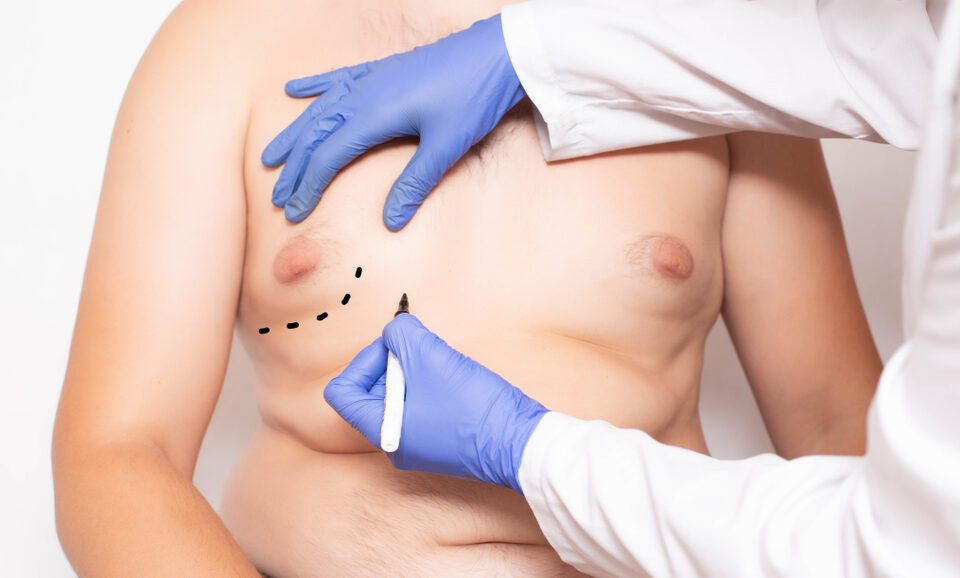