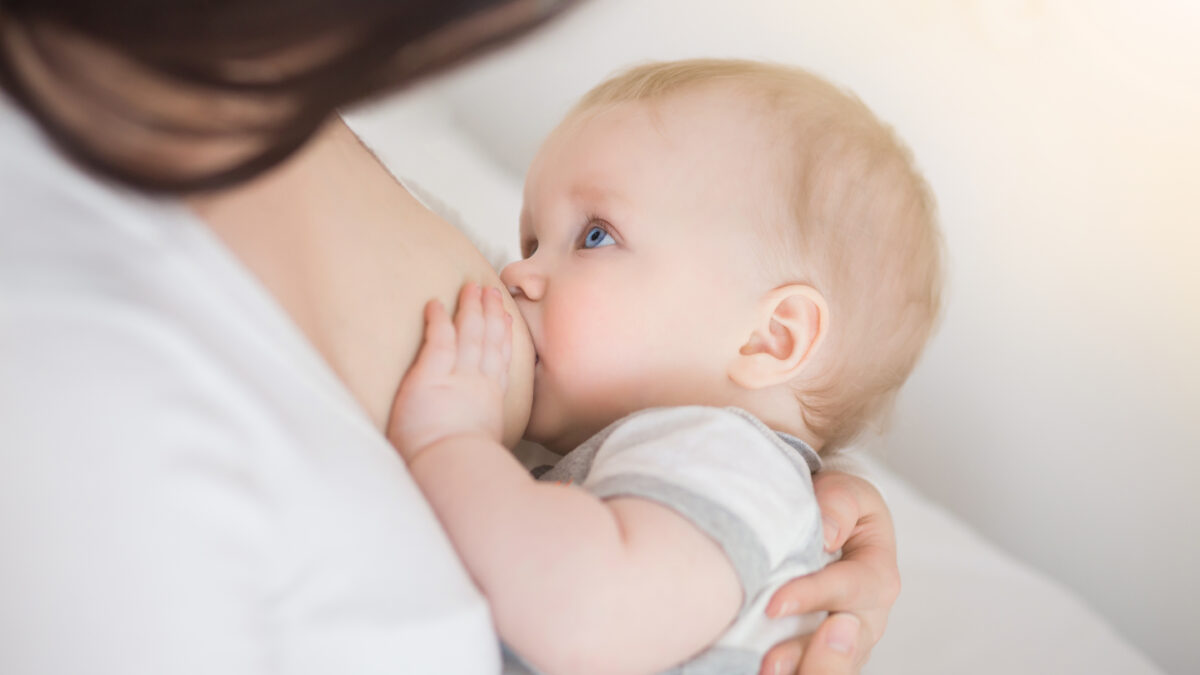 Many of the women, who are requesting either a breast augmentation or a breast reduction, are in their child bearing years and many of these women will want to breastfeed. There is ample medical evidence that when it is possible, breastfeeding a newborn child for at least 6 months, has advantages in a multitude of ways, especially for their immune system development and the decreased incidence of asthma and allergies. The following is from Wedmd.com:

Breast milk provides the ideal nutrition for infants. It has a nearly perfect mix of vitamins, protein, and fat — everything your baby needs to grow. And it’s all provided in a form more easily digested than infant formula. Breast milk contains antibodies that help your baby fight off viruses and bacteria. Breastfeeding lowers your baby’s risk of having asthma or allergies. Plus, babies who are breastfed exclusively for the first 6 months, without any formula, have fewer ear infections, respiratory illnesses, and bouts of diarrhea. They also have fewer hospitalizations and trips to the doctor.

Breastfeeding has been linked to higher IQ scores in later childhood in some studies. What’s more, the physical closeness, skin-to-skin touching, and eye contact all help your baby bond with you and feel secure. Breastfed infants are more likely to gain the right amount of weight as they grow rather than become overweight children. The AAP says breastfeeding also plays a role in the prevention of SIDS (sudden infant death syndrome). It’s been thought to lower the risk of diabetes, obesity, and certain cancers as well, but more research is needed.
Of course, there are numerous valid reasons why a woman may choose not to breastfeed. There are a significant percentage of women (10-15%) who cannot produce enough milk to breastfeed, so it is important to not feel inadequate if you do not breastfeed. I was not breastfed and I think I turned out ok:)

The ability to breastfeed post operatively is certainly an important question that gets asked during consultations for both a breast reduction or a breast augmentation.

There are 3 main incisions used to place the breast implants: inframammary (just above the bra line inferiorly), periareolar (lower half of the areola) and transaxillary (in the armpit). Dr. Berman currently does about 85% of his BA with a periareolar incision and the remaining 15% with an inframammary incision. None of these 3 incisions should interfere with a woman’s ability to breastfeed. The type of implant used should make no difference to breastfeeding.

WHAT ABOUT IF A BREAST LIFT DONE WITH THE BREAST AUGMENTATION?

There are numerous different types of breast lifts. The commonest lift done, if there is not a significant amount of droopiness (called “ptosis”) is a “donut mastopexy.” This means some skin is removed above the areola and the nipple-areola complex is elevated. This is extremely unlikely to interfere with breastfeeding.

The second most common lift is some variation of a lollipop or vertical lift. This has some possibility of interfering with breastfeeding because a deeper dissection is carried out. However, the majority of women will be able to breastfeed after this lift.

The third type of lift is a Wise pattern lift and this will involve a scar around the areola, that extends downward to the inframammary crease and also along the length of the underside of the breast. Think of this as similar to a skin brassiere. Since the dissection is not deeper than the skin, this is unlikely to compromise breastfeeding.

In summary, a breast augmentation, even with a lift, is unlikely to compromise breastfeeding. Considering that 10-15% of women are unable to breastfeed, there is no way that a surgeon can assure a patient of their ability to breastfeed.

There are variations in technique for a breast reduction. All of them rely on carrying the nipple-areola complex on a pedicle of breast tissue, allowing some of the other breast tissue and skin to be removed. Since all techniques leave the nipple-areola complex attached to tissue beneath it, there is a good chance that the patient will be able to breastfeed. Most plastic surgeons will tell the patient that there is at least a 50% chance that they will be able to breastfeed. Although, one would think this would be an easy topic to get a large study to determine this, this is not the case. Because there is no big pharmaceutical money to be made from the study, and in fact, just the opposite, it would be hard to get funding. It would also require that a large number of women who had breast reductions to be followed for many years to determine if they tried to breastfeed and what were their results with each child. One would need to look at the differing techniques and the differing volumes of both breast tissue removed and left behind. Thus, what sounds like a simple study, does get more complex, requiring a larger number of patients to control for the variables mentioned above. It can be hard to get long term follow ups on cancer patients but when we are dealing with an elective procedure, such as a breast reduction, it can be next to impossible to follow these women for many years to answer the above questions. Dr. Berman uses the inferior pedicle technique and he has had patients successfully breastfeed after their surgeries.