Which is Better: SmartLipo or Liposuction? 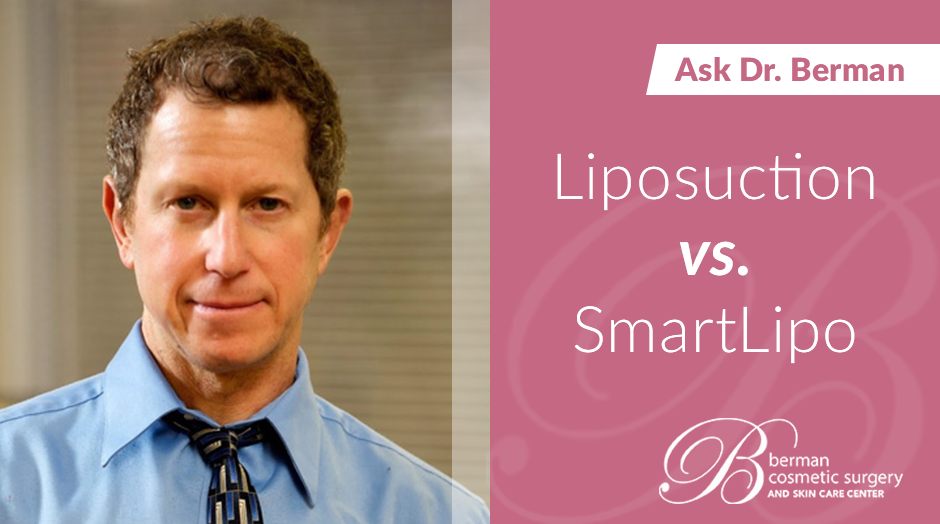 This is a very common question that I often get asked.

SmartLipo is actually a form of liposuction, but it includes the additional step of using a fiberoptic laser to melt the fat and cause some skin tightening

How Does Liposuction Work?
With regular liposuction there are basically two steps. After you have the areas for liposuction marked, the surgeon will numb up a few small areas for the incisions. He will then infiltrate local anesthetic into those areas. After a few minutes to let it work, he will then carry out liposuction, often under general anesthesia.

How is SmartLipo different?
Smartlipo is always done by me in my office under local anesthetic, frequently with oral sedation. The main difference is that after the area has been made numb but before the liposuction is carried out, I insert a small fiberoptic laser fiber into the subcutaneous fat. Every time I step on the peddle, 2 laser beams are emitted into the fat and this both melts the fat and also gives heat to the skin, to cause it to tighten. After this middle step is done, then the melted fat is liposuctioned away.

Which one is more highly recommended?
I believe Smartlipo allows more to remove more fat. In addition, there are going to be fat cells that do not immediately get melted and which come out in the liposuction but these fat cells will later die from the effect of the heat and your body will resorb them. This means the effect of the Smartlipo will be greater than what is initially removed. In addition, the laser creates small tracts throughout the fat, which will over the next 2 months, get healed with newly formed collagen. After 2 months, this collagen will mature and start to tighten and contract, making the area tighter.

With Smartlipo, you will continue to improve for 6 months after the procedure.

With all liposuction procedures, you can enhance the final result by also working on your dieting and exercising to decrease your total body fat.

Check our my video below for additional considerations. If you’d like to talk more about SmartLipo or liposuction, please do not hesitate to schedule a complimentary, private consultation with me calling our office at 703-406-2444. 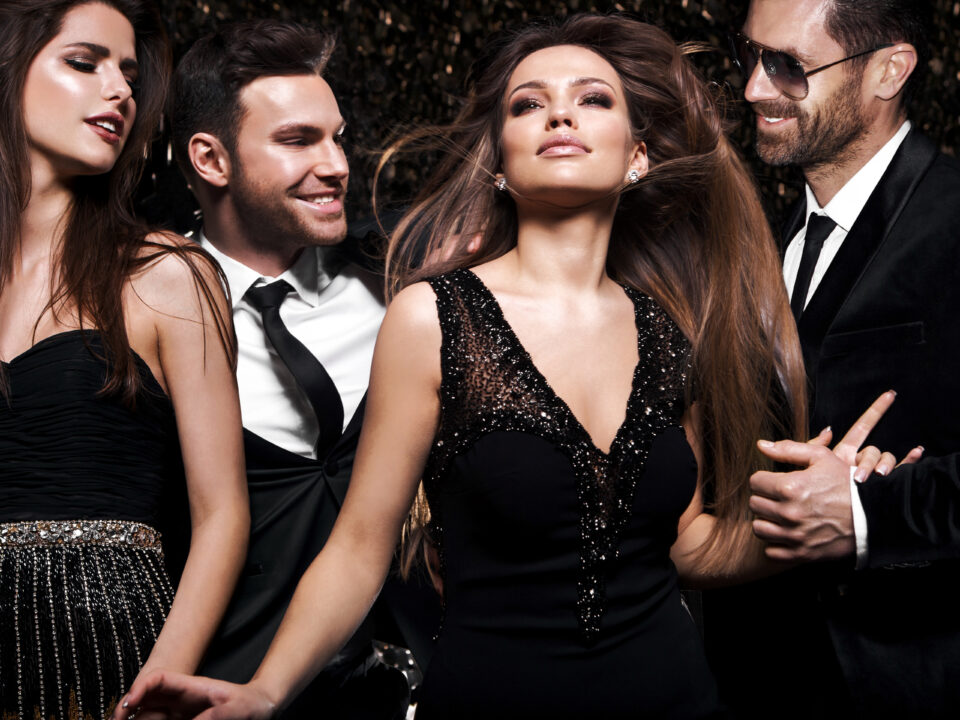 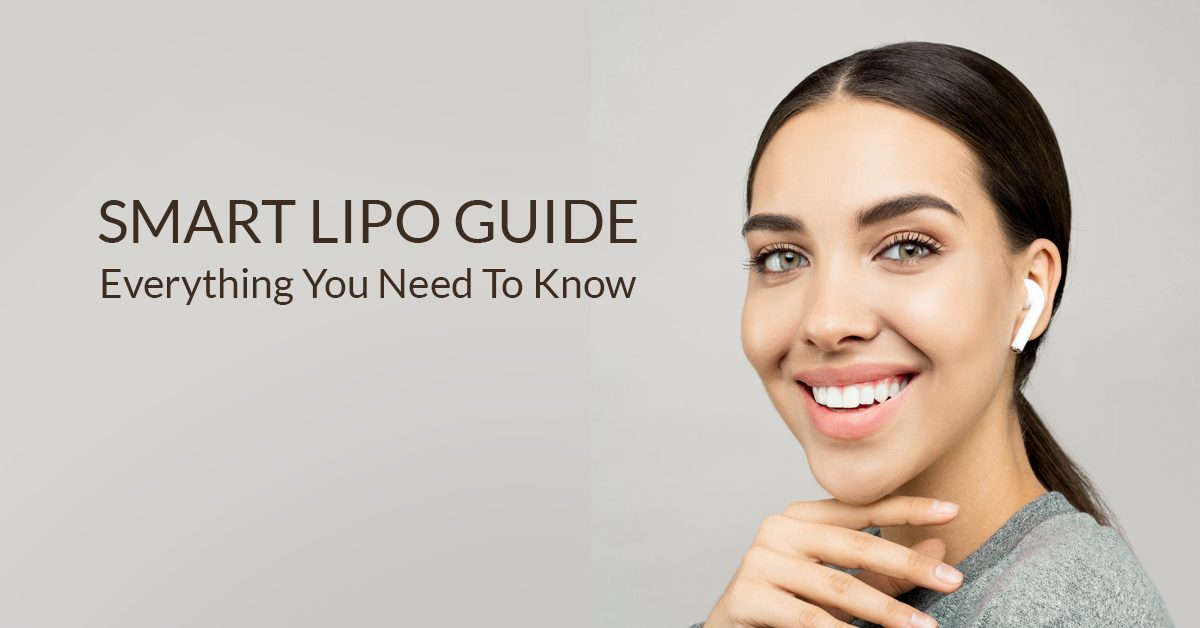 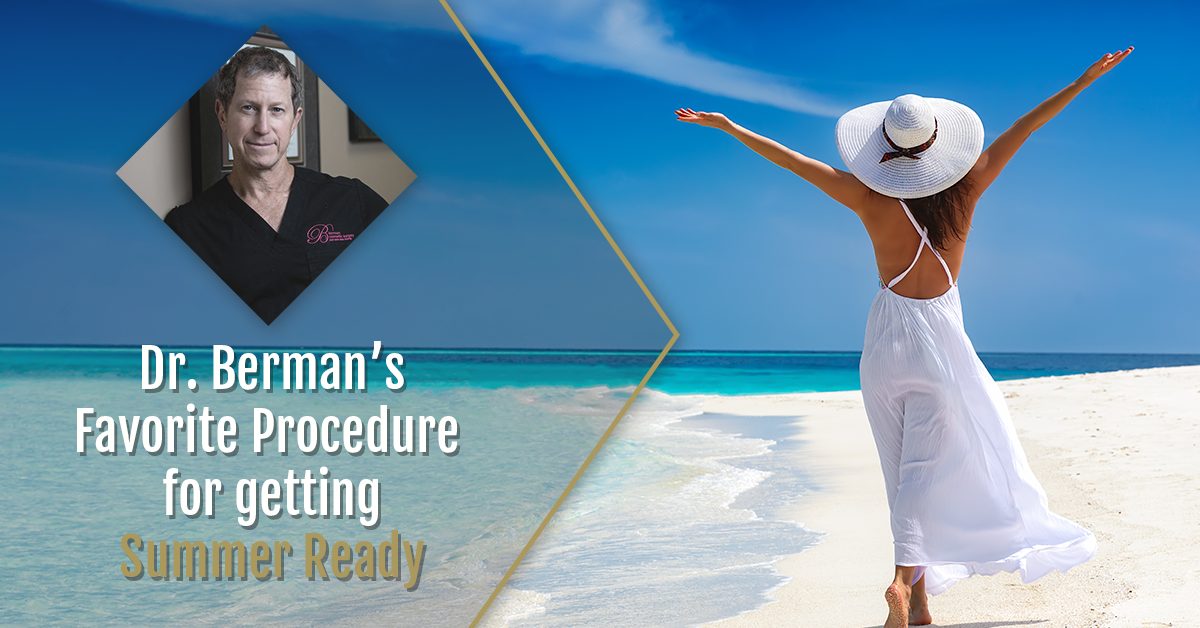